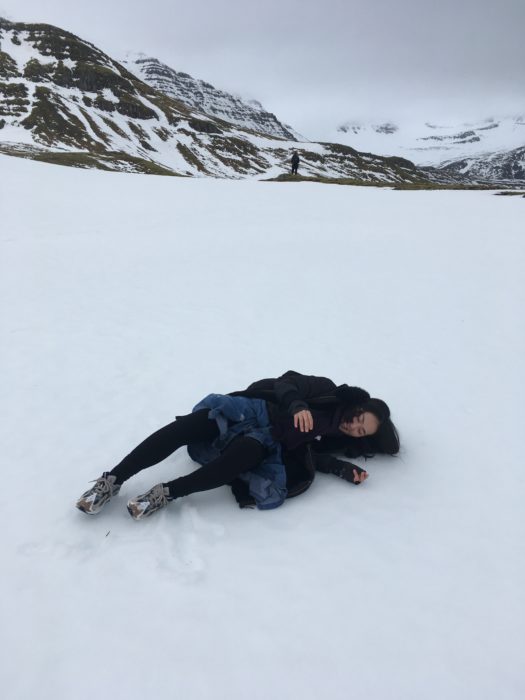 Jiyun Park is a visual and sound artist from South Korea, based in Cologne, Germany. She arrived at the Fish Factory in the cold and snowy month of February and left the residency with the first flashes of spring-like sunlight in mid-April. 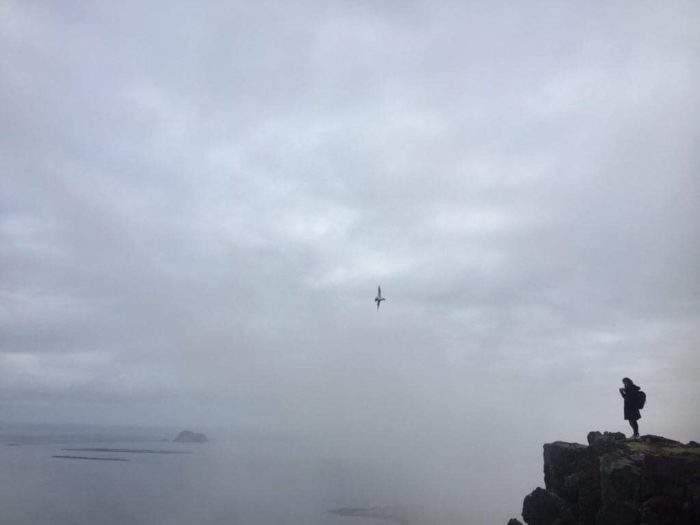