Yang Jianwei is an animation artist and a visual artist from China who stayed with us during February 2017.  His work revolves around fictional characters which he portraits in his drawings on paper with pencil, gouache and water colour. Yang is interested in researching the connections between people’s lives and social and urban development. He thinks that human behaviour plays a certain role in social development and he is interested in the impact society has on people’s lives.

Yang became interested in the Ceramic Workshop in the Factory and started to experiment with forming his character in clay as an alternative approach to his work method and it opened up a new field for his project, since he never worked with that medium before. 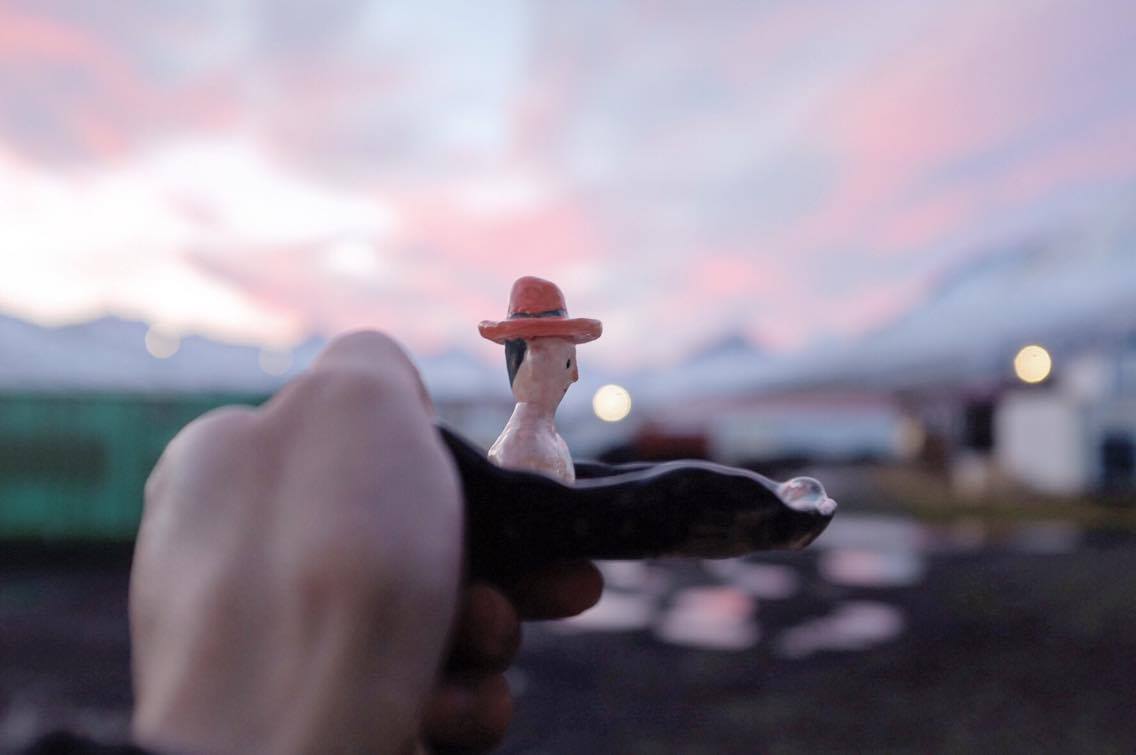 Check out the interview about his stay here: