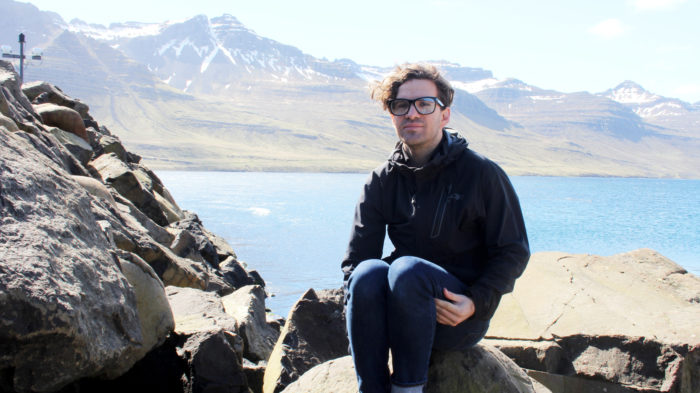 Clint Sleeper is an artist from Tallahassee, Florida, who joined us here at the Fish Factory for the month of May 2018. His work includes mostly a variety of different digital mediums and music, and the themes of his art revolve around the humor and tragedy of our political and economic systems.

While in the residency, Clint was working on a couple of his video works. One of them is a humorous series of videos where he performs a role of an economics educator teaching capitalism to nature by reading Adam Smith’s Wealth of the Nations to parts of nature, thus making an absurd joke that it would be more likely that “inanimate objects might learn about our economic systems, than our economists might learn about the environment.” The other work he was developing in the residency is a series of critical video essays titled “255, 255, 255” which investigates the language of digital technology and the ways we have learned to talk about the climate change, natural phenomena, digital environments, and moving image. Clint will continue to work on this project in Iceland for another month in another residency. 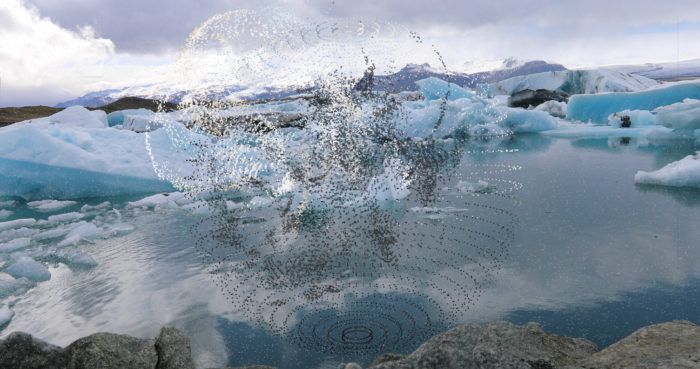