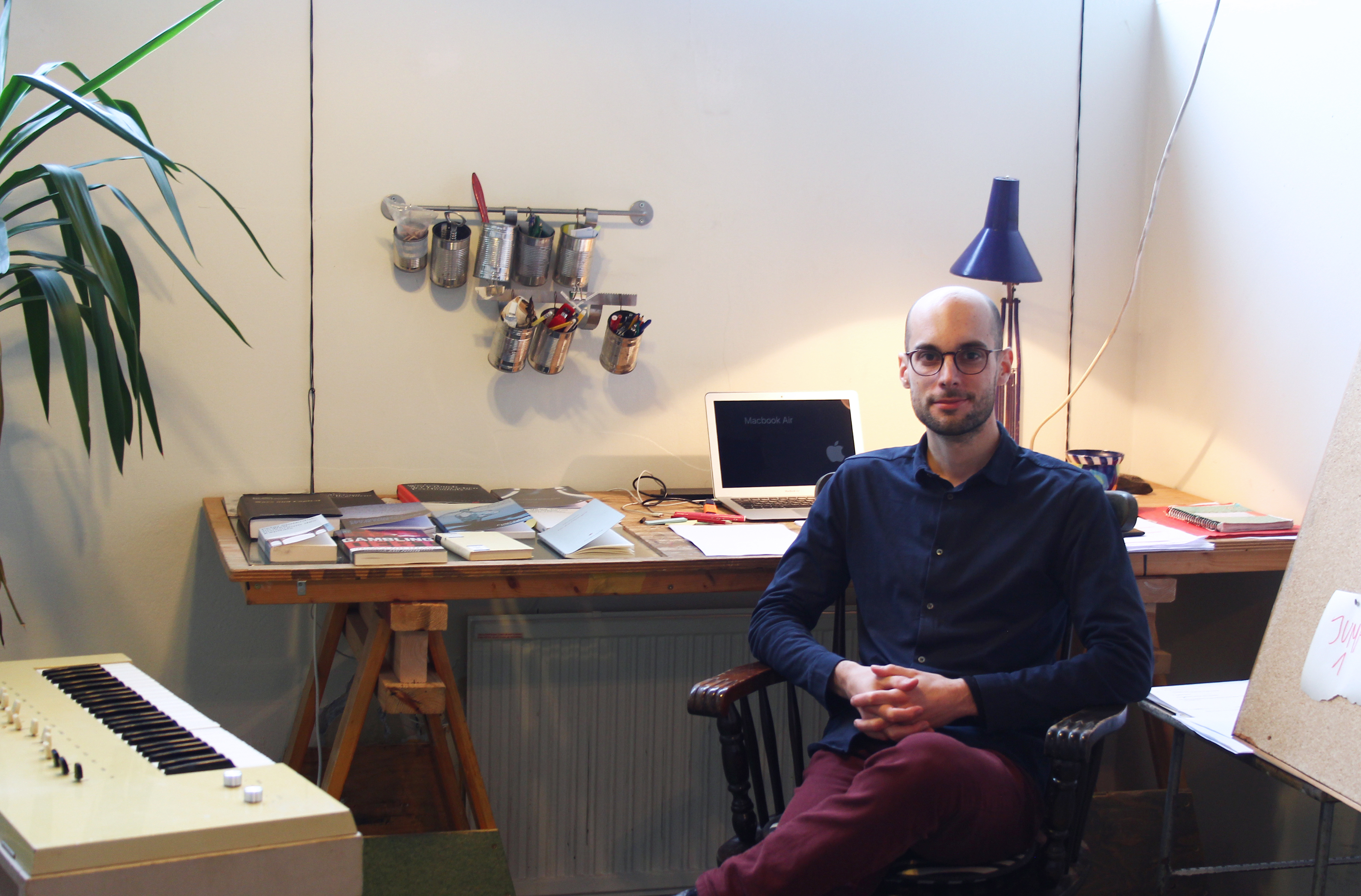 Christoph Solstreif-Pirker is an architect, performance artist, researcher and theorist, based in Graz, Austria. He was having his residency at the Fish Factory in the month of April.

During his stay at the Fish Factory, Christoph was doing field research for his Artistic Doctorate and worked on a publication on the ecology of capital. Iceland served him as a case study for a prototypical monetary-driven environment, as made clear by the Icelandic financial crisis between 2008 and 2011. Beside his discursive reflections, Christoph developed a series of situated performances embedded in the landscape and atmosphere of Austurland.